Hats Off to Madeline

Right, so it has been a minute since my last post thanks to some spontaneous travel... because of a summer without any real plans.  Two weeks ago I felt the itch to get out of Boston for a bit.  I booked a cheap bus ride and found myself on my way to NYC.

I love New York.  It is epic in every way.  The buildings are taller.  The streets are busier.  The people walk faster.  At any given moment you can find greatness in its crowded streets.  I used to want to live there but now I am happy to be close enough that I can whisk myself away for lunch and a cool art exhibit, which is exactly what I did! 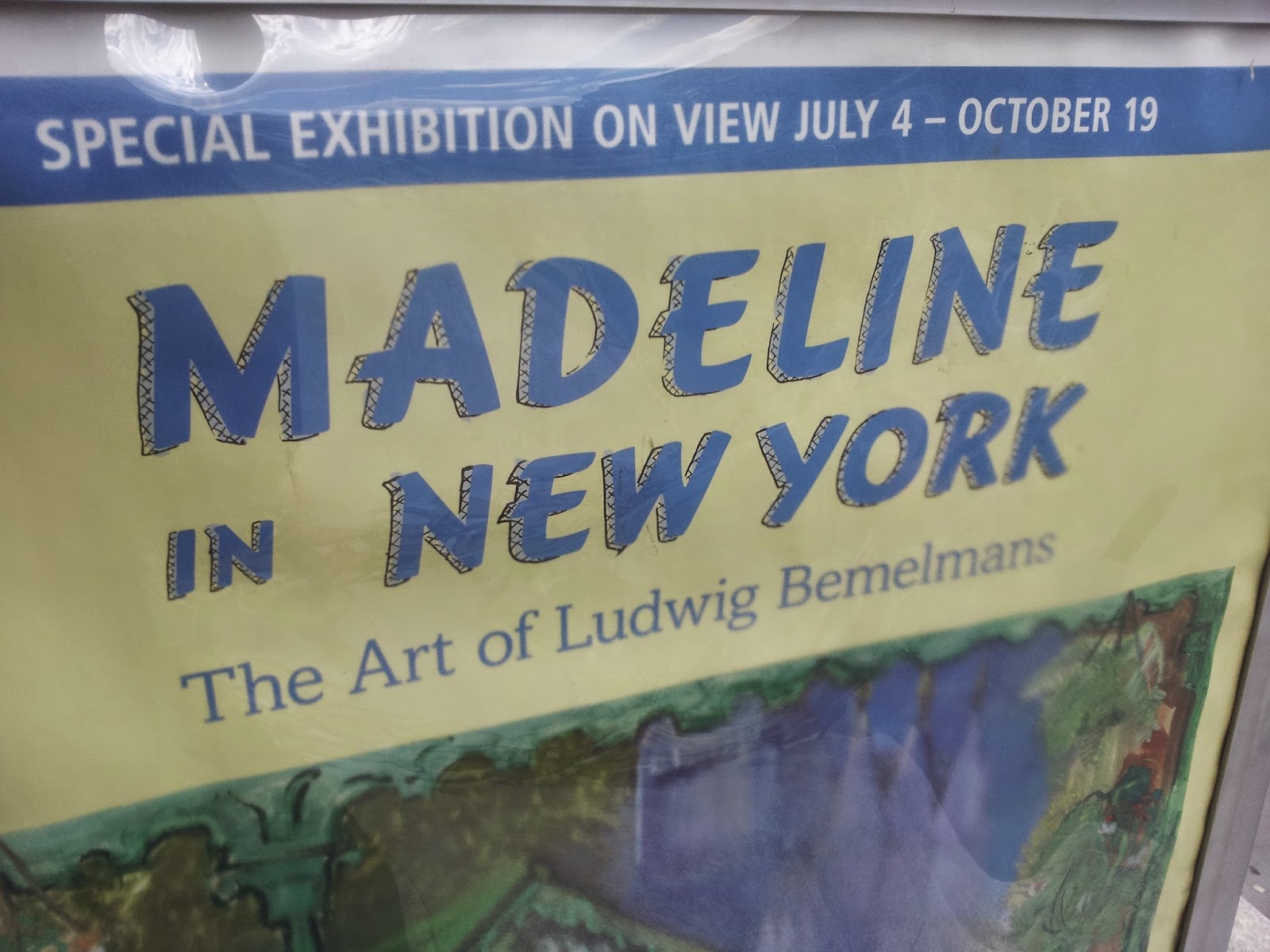 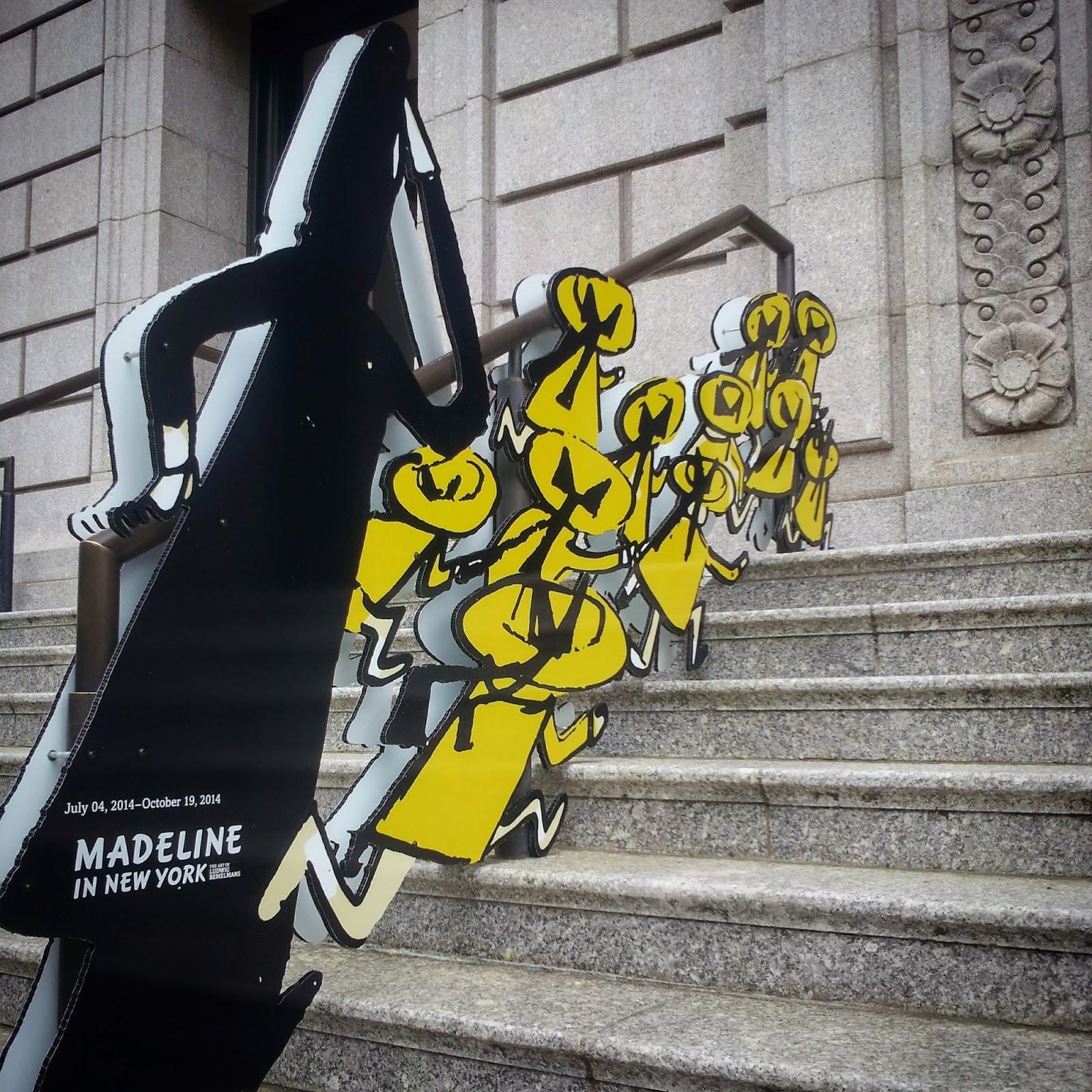 This year marks the 75th anniversary of the publishing of Ludwig Bemelmans' Madeline books. This is why his work is being featured in an exhibit at the New York Historical Society at Central Park West.  Bemelmans spent his childhood in Europe but eventually found his way to New York.  It was here, in a bar no less, that he started writing the stories about twelve little girls in two straight lines.  In Pete's Tavern Bemelman wrote his first lines of Madeline, drawing inspiration from his own childhood and life in NY. I also learned that he was a hat collector and, given that Dr. Seuss was also a hat collector, I believe I am in fine company and destined for greatness.


The exhibit featured original artwork from the Madeline books but also some of Bemelmans' other work.  There are a couple of panels he created for the Onassis yacht, some cartoons from his early work, and drawings he did of the old Ritz Hotel in NY.  Did you know he also did cover illustrations for The New Yorker? Although the Madeline books take place mostly in Paris, the exhibit is really a love story to New York.  You will even find a map of all Bemelmans' favorite haunts in the city that you can check out here. 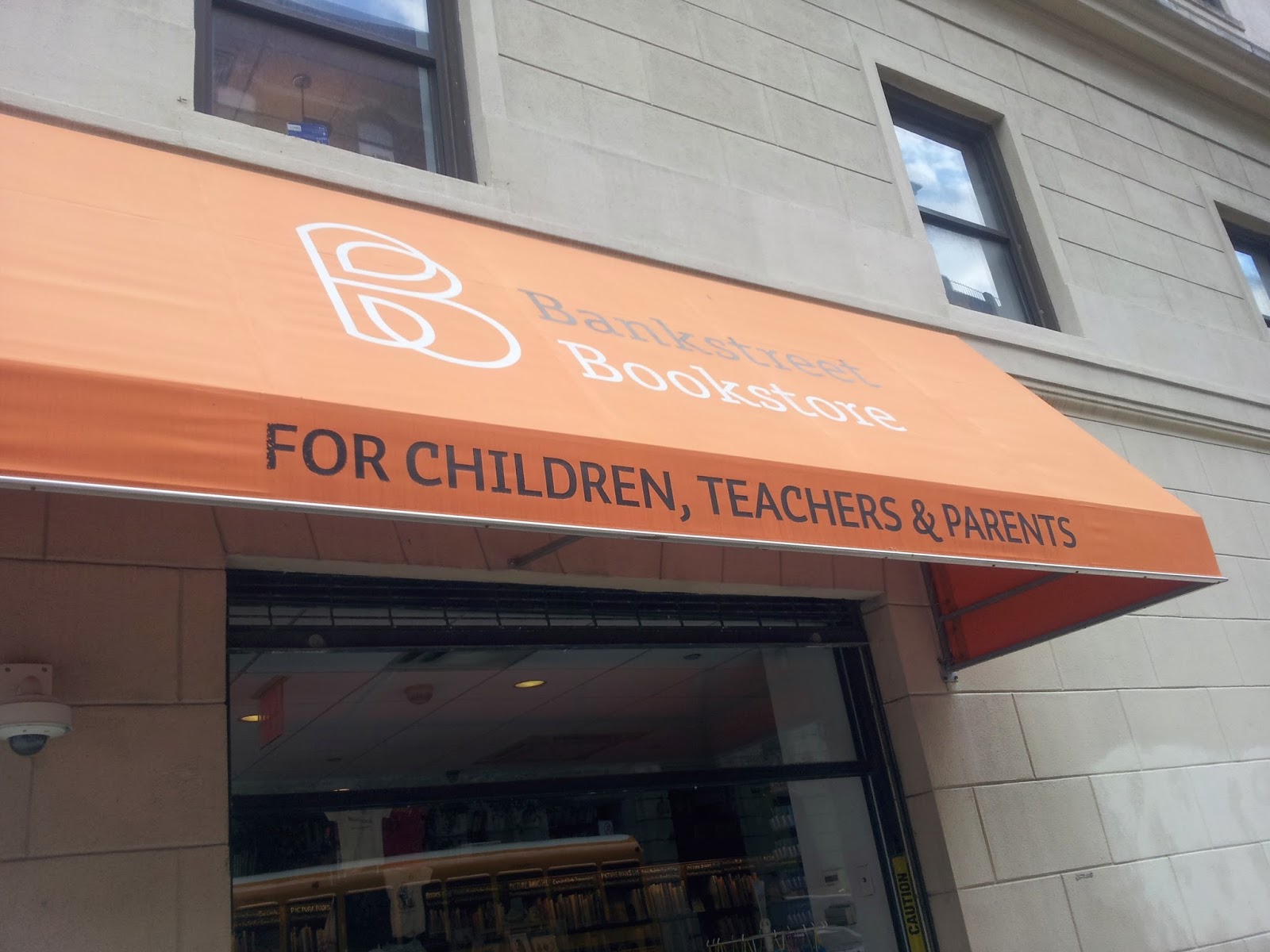 I rounded my trip out with a trip to Bankstreet Bookstore and then treated myself to lunch at a French restaurant next door.  If you find yourself in the NYC area, or just feel a little wanderlust and need to grab lunch and a quick peek, the exhibit runs until October 19. 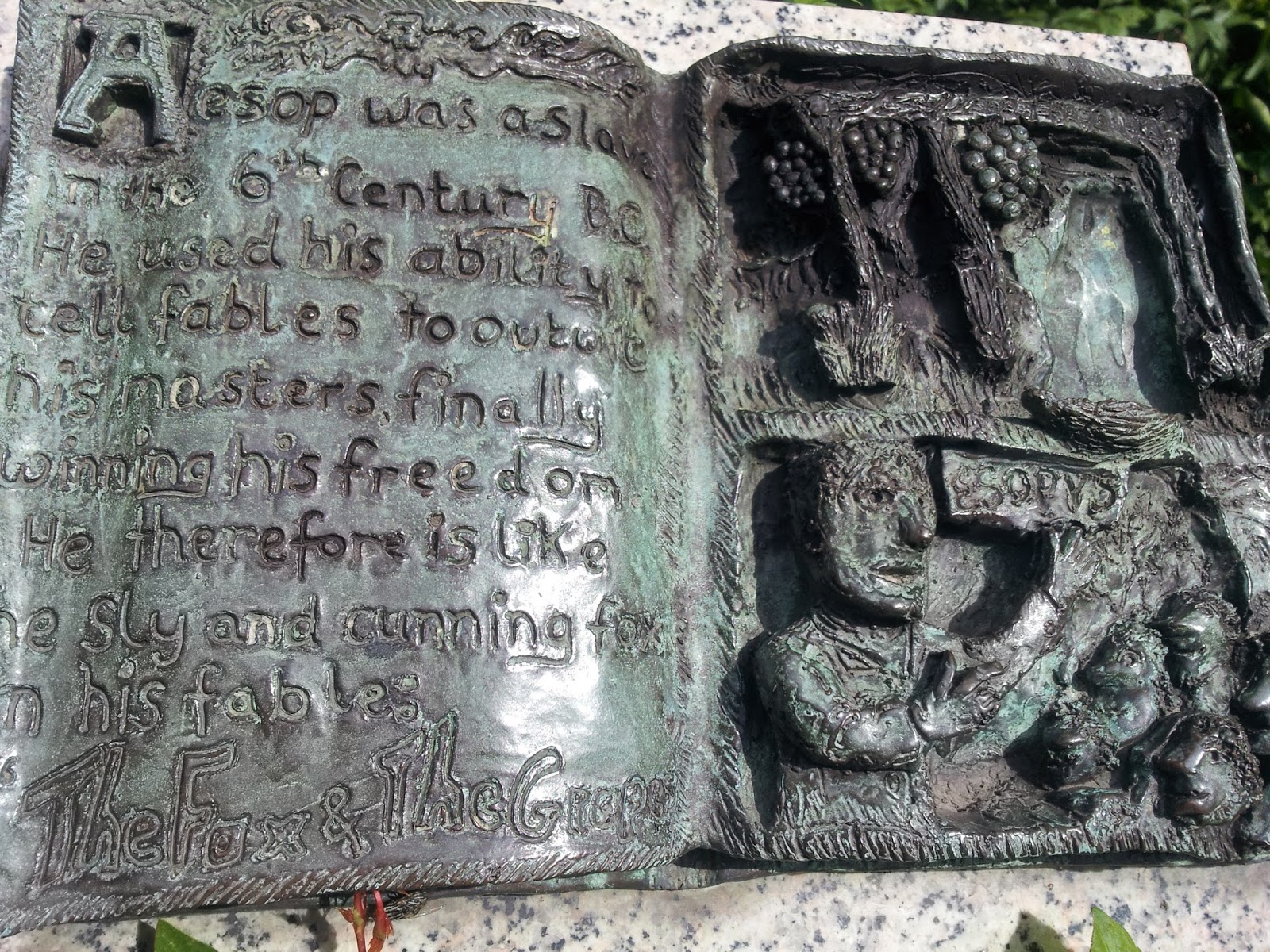 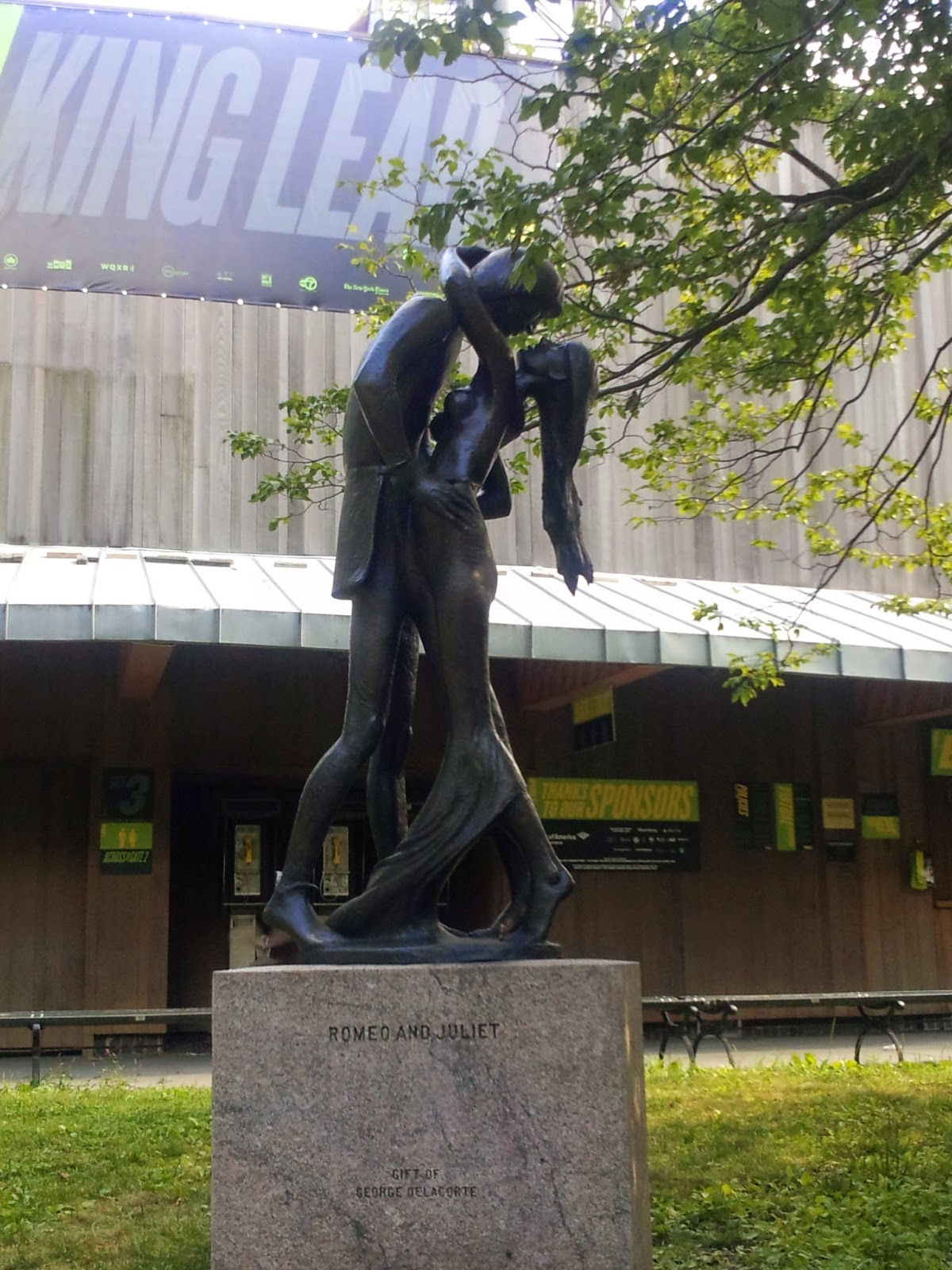 Check out this hysterical recreation of the famous scene at Katz's Deli from When Harry Met Sally.

Also, some interesting film trivia about how space is used in that same movie.

Feeling a little LA rivalry?  Here is a video to satisfy your needs.

Ok, Boston folks, you need some city love too?  Apparently, we like cats.