Today is the birthday of Alan Alexander Milne, or as he is better known, AA Milne, the author of the beloved Winnie the Pooh series.  But did you know that Mr. Milne also worked for the British Intelligence Agency M1 7b? 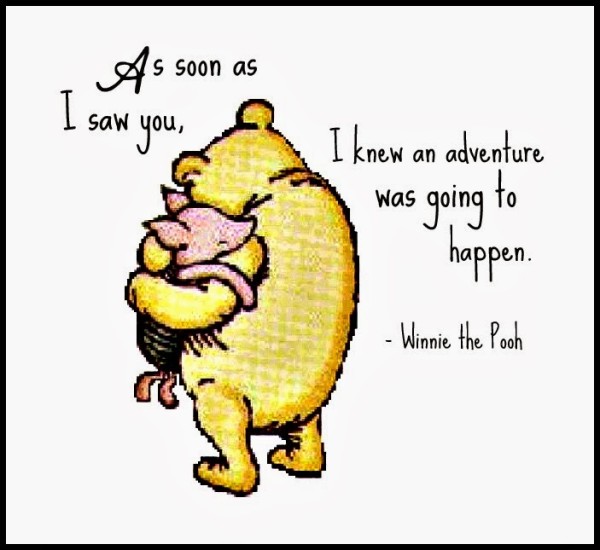 According to this article, while it was well known that Milne participated in WWI, it has only been recently discovered that he was a part of a secret propaganda unit armed with the task of keeping people interested in supporting the war as the death toll increased.  While he was doing the task, his feelings about the war did not jibe with his true feelings.  One of the artifacts recently discovered is a book written by many of the same propragandists after the disbanding of M1 7b. The book was a satire and included poems by Milne targeting his real feelings on the war.

Milne was known for being a pacifist and eventually went on to write the stories of the now famous honey-loving bear.  Another fun fact, Milne named him Winnie after a Canadian black bear used as a mascot in WWI.

Here are some of my favorite quotes, found from the good ol' interwebs, from Winnie the Pooh.  If you have only seen the bright Disney versions, I encourage you to pick up the original books and give them a read.  It is a much different experience, and one you will appreciate whether you are 3, 33...or 93.

Also, want to see the toys that inspired the stories?  They live permanently at the New York Public Library.  Check out more info here. 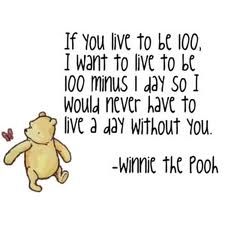 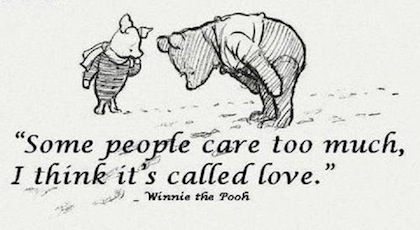 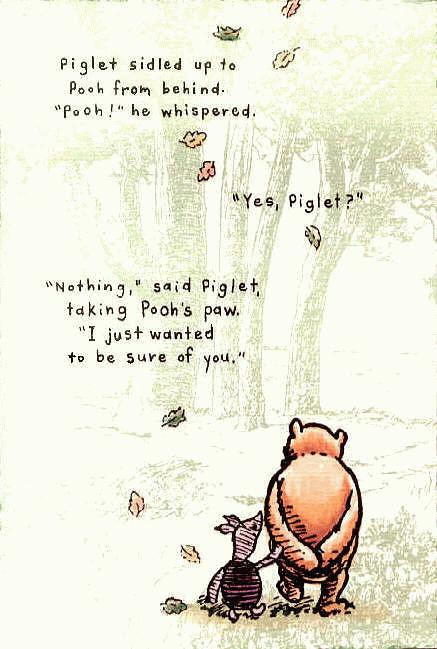