Well friends, 2018 is coming to an end. I started back at work a little over a month ago. The transition was better than I could have hoped for and things are actually not terrible. Dare I say, really, really good?? While my lack of posting might indicate otherwise, life with a baby is not super crazy. I am lucky that Oscar gets to go to a daycare housed within my school and I get to visit him a couple of times a day. I have joined the army of women who sneak in moments to pump at work and it is both frustrating and liberating. But that’s what it means to be a woman in general, amIright?

Last year I made two resolutions and I am happy to share that I didn’t meet either one of them. Not even a little. Ha! Happy because while I didn’t accomplish these goals, I accomplished a whole lot and that feels pretty ok. I mean, I had a baby for goodness sake. As per usual for this time of the year, I’ve noticed headlines and social media posts about letting go of resolutions, how making new year resolutions are terrible, being ok with you are, etc. As I’ve said before - the intention there is a good one. Just as good as the intention behind my resolution making.

When I make resolutions each year, it gives me a chance to think about ways in which I can grow. I never make resolutions to lose weight or eat healthy. I know who I am. My resolutions build off of who I am and focus on something I would like to get better at. Sometimes I nail it, sometimes I fail it. Ha!

One thing I accomplished in 2018, that was completely unexpected, is I upped my yoga game. After Oscar was born I was nervous about postpartum depression and being at home for 5 months. However, once he was 2 months old, I signed up for a 2 week free yoga session with Yoga with Adriene and I did yoga every day for 2 weeks. It changed me. It changed my way of thinking and it helped me be a mom I could handle.

This year I have two resolutions and maybe I’ll make them happen. The first is to achieve a goal I have always wanted. When I was 8 years old, 30 years ago this year, I went to my first concert. It was Janet Jackson’s Rythym Nation tour at the Toronto Sky Dome. I still have the shirt. I used to dance for hours in front of the tv while I played the music video on VHS. This year, I am going to nail that dance routine. I’m giving myself 365 days to learn it and will perform next year on New Year’s at our annual New Year’s getaway. There may be video or photographic evidence. 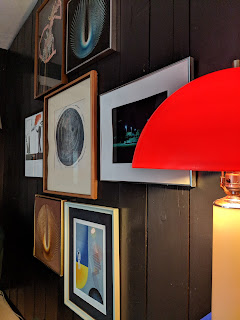 The second resolution is a little more...serious. Maybe. Dancing to Rhythm Nation is pretty serious. Anyway. My second resolution is to be a better listener. I’m a terrible listener. I am a storyteller in my bones and when someone tells me a story, I’m usually just waiting to add on my own ideas. I’m finally coming to terms with this and it is something I’d like to fix. Do you have any friends that are good listeners? I have a friend who is THE BEST listener. I love that about her. And I want to be that friend to others.

I decided on this resolution a few months ago and recently this picture book was published. It is called The Rabbit Listened. Talk about perfect timing. I plan on reading this to my kiddos when I get back and this is a book I’m going to buy. I’ve read this book about 5 times since I picked it up from the library and man, does it make me want to be a better listener. 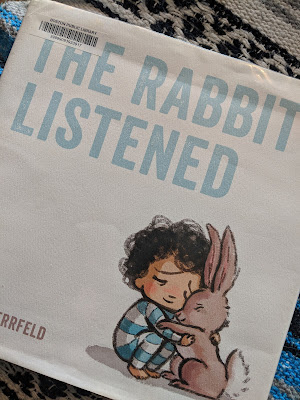 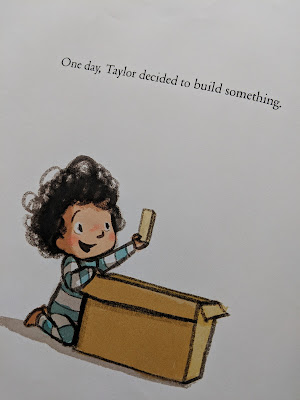 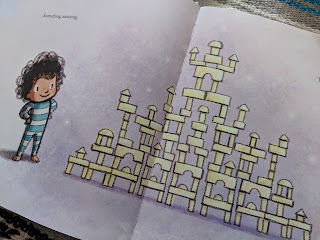 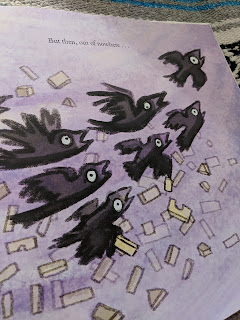 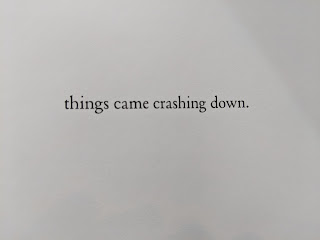 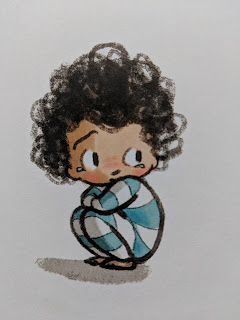 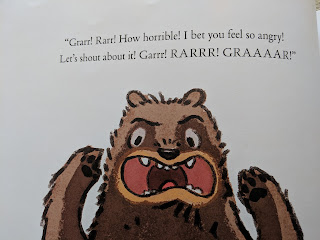 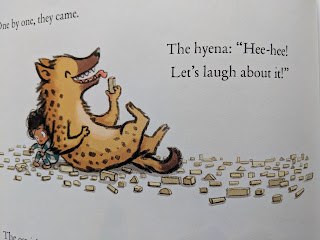 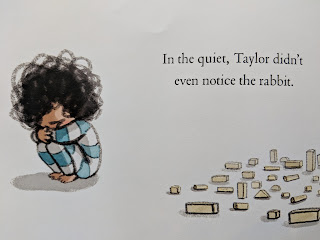 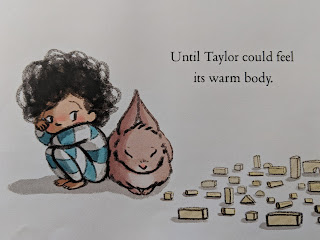 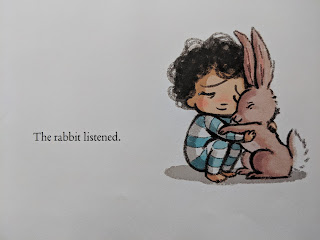 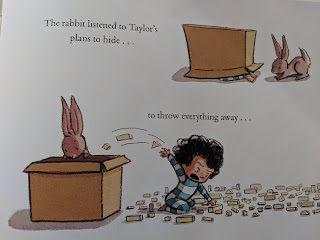 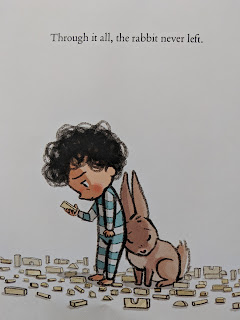 While I was pregnant I had an anxiety attack one night. I was terrified about being a mom. Not the responsibility of being a mom but about who I was going to be. Before I found out I was pregnant, I was finally feeling good in my own skin, I hadn’t moved in a long time, and I was happy with life in general. When I found out I was pregnant, I immediately had a long list of the kinds of moms I didn’t want to be. Then Oscar was born. The first two months with Oscar were pretty much a blur. But once I started doing yoga on a regular basis, I came out of the fog and realized I could be just as happy, maybe even happier, with this new person I was in my life. I saw mom-hood as an opportunity, much like new year’s resolutions, to start over, to change, to be a little more me than I was before. To learn a new dance and to be a better listener.

And so, as Adriene suggested in her end of the year yoga session, I honored the ending of one way of life. No regrets, no “peace out 2018 I hated you,” no “things were better before and now I’ll never travel or stay up late again.” I was given an opportunity to grow and be new.

2018, you were a year I did not accomplish my resolutions. You offered me a tough school year, but I made it out. You brought a baby boy in my life who makes me laugh and sometimes throws up on my face. I learned that my partner in life is flawed and amazing, just like me. I learned that friends and family are capable of an infinite amount of love. And I learned that being a good enough mom is really good enough. 2018, I honor your ending, your ups and downs and to you I say...